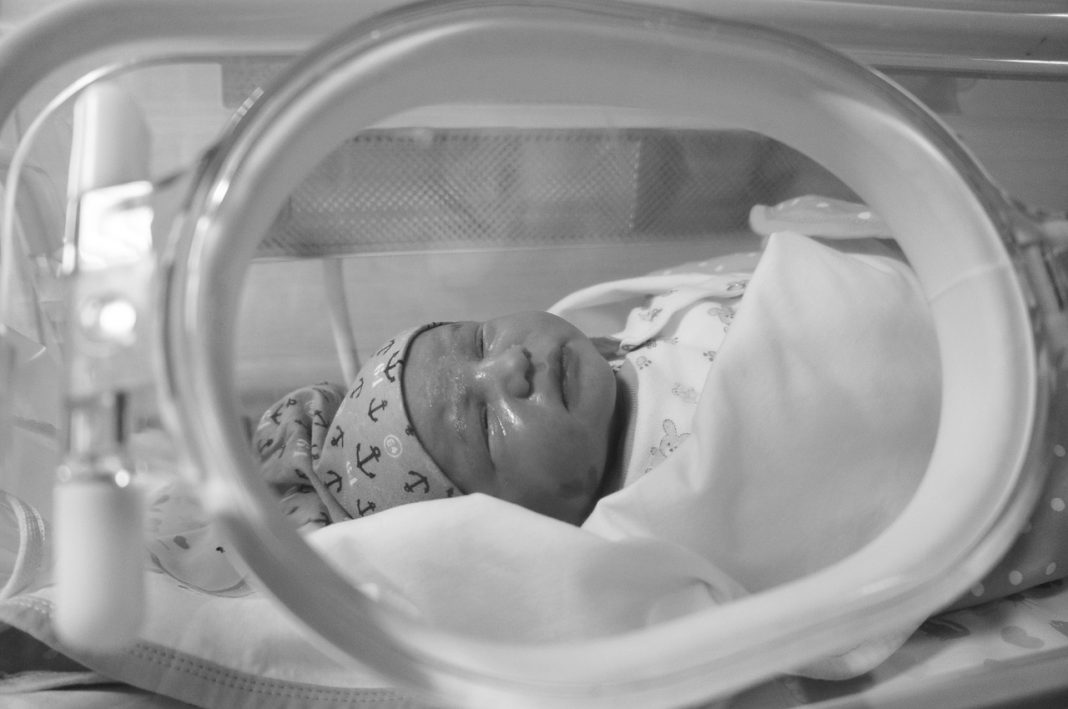 The figure is quite staggering. The study also found that parents who were anxious the most were also the most depressed. Gender, gestational age at birth and length of the baby’s NICU stay were associated with parents having more pronounced depressive symptoms. Interestingly, stress levels were lower amongst fathers, when compared to mothers. Older parents also had lower stress levels than those experienced by younger parents.

Read more about this research in this ScienceDaily article: 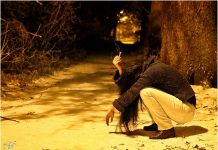 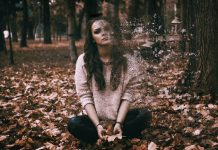 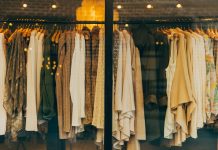 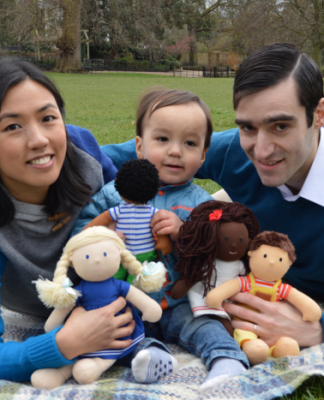 The Parentpreneur with a Multicultural Vision 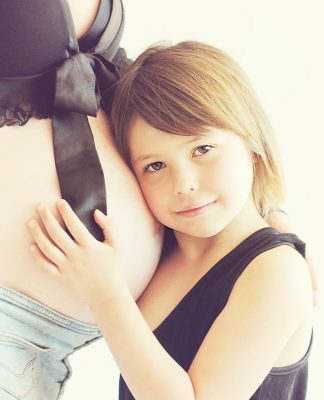 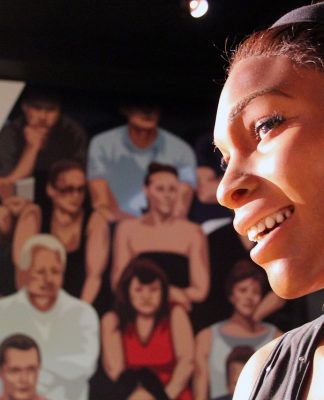 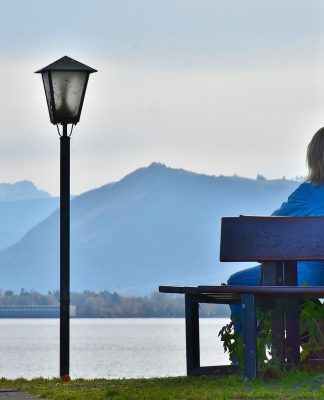 The link between infertility and a higher risk of death 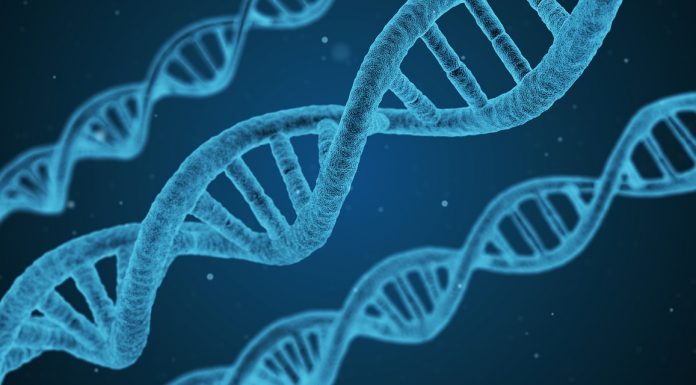 The Water Birth from Paris

Pets and a New Baby: Why Planning and Routine are Important

PCOS: A Personal Journey to Motherhood