Home Before Getting Pregnant Retroverted Uterus: Your Questions Answered 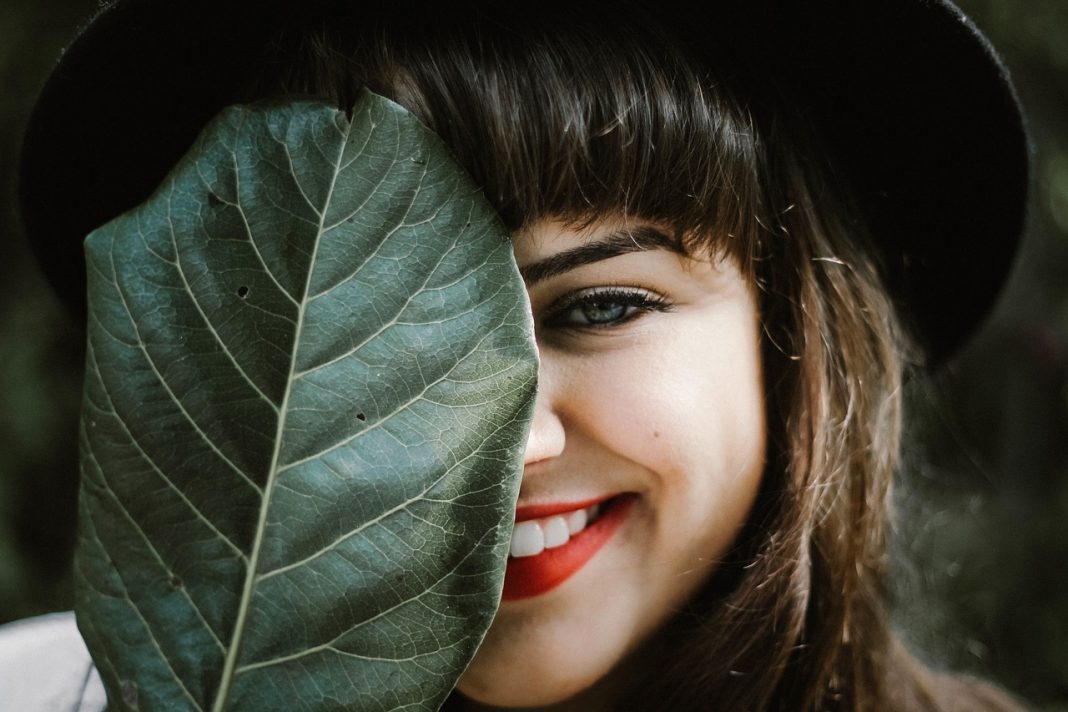 The positioning of your uterus

Finding out that your uterus is retroverted may come as quite a surprise. As many as 20 per cent of women have a retroverted uterus, or as also commonly known, a ‘tilted’ or ‘tipped’ uterus.

What is a retroverted uterus?

A retroverted uterus is one that is tilted backwards towards the spine. This is unlike the most common uterus which is slightly ‘anteverted’, that is, tipped forward towards the bladder.

How is it diagnosed?

Many women find out about their different uterus in a routine pelvic exam or through an internal ultrasound during a routine Ob/Gyn appointment. If you’ve been to many appointments and this characteristic was never picked up, there is a chance that you’re sporting a brand new feature. Pregnancy, Menopause, and Reproductive Health issues may all have an effect on the positioning of your uterus.

Why do I have a retroverted uterus?

The answer may be quite simple: genetics. Commonly, a retroverted uterus is a genetic trait and is absolutely normal. In some instances though, it may hint at a more serious underlying condition. Endometriosis, fibroids, and pelvic inflammatory disease can all lead to a tilted uterus. Pelvic surgery, pelvic adhesions, and childbirth may also be reasons behind your special uterus.

Is pregnancy the cause of my tilted uterus?

Possibly. Pregnancy enlarges the uterus and weakens the ligaments that hold it in place. Following delivery, many women find out that their uterus has tilted.

Is pelvic inflammatory disease or endometriosis the reason behind my tilted uterus?

A number of reproductive health issues affect your uterus’ positioning. Pelvic inflammatory disease and endometriosis can lead to a backward tilting of the uterus. Scar tissue formation brought on by this diagnoses can force the uterus to tilt.

A retroverted uterus does not affect sperm from reaching the egg –this depends, amongst other factors, on the sperm’s ability to swim to your uterus and the consistency of your cervical mucus.

Does a retroverted uterus affect fertility?

Whilst a retroverted uterus has no significant effect on fertility, it helps to know where this places you in terms of pregnancy and your reproductive health. If your tilted uterus is a gift from endometriosis, infection, or surgery, conception may be a little more challenging but not impossible. A retroverted uterus does not affect sperm from reaching the egg –this depends, amongst other factors, on the sperm’s ability to swim to your uterus and the consistency of your cervical mucus. If your tilted uterus is because of genetics, then it’s simply an anatomical variation of the norm.

What are the symptoms of a retroverted uterus?

Experiencing no symptoms whatsoever is very much a possibility.  If you do experience painful periods or pain during sexual intercourse, a retroverted uterus may be the cause. Whilst uncommon, these are the two major issues associated with a tilted uterus. Other symptoms, albeit rare, include urinary tract infections, incontinence, and fertility issues.

What about lower back pain?

It is possible to feel discomfort in the lower back area, but this is not overly common. This is a result of the pressure that the uterus places on the ligaments of the tailbone as well as the rectum.

Does a retroverted uterus affect pregnancy?

A retroverted uterus commonly rights itself by the 10th or 12th week of pregnancy. Rarely, it can cause severe urinary retention or painful and difficult urination. What is common is added back pain in the first trimester but this sorts itself out once the uterus grows and shifts out of your pelvis to your abdomen. Since it shifts, a tilted uterus will not affect childbirth.

Can I fix a retroverted uterus?

If your tilted uterus is the cause of other underlying issues, then treating these issues will ensure optimal reproductive health and may very well change the uterus’ positioning. Improving muscle tone through specific exercise like Kegels can also encourage the uterus to move. Many Ob-Gyns note though that having a tilted uterus is like being left handed when the majority are right handed – if it’s causing no problems, then ‘fixing’ it should not be such an issue. 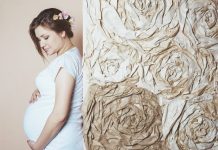 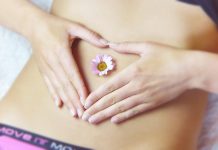